Listen to Mona read a short excerpt from Banjo Flats 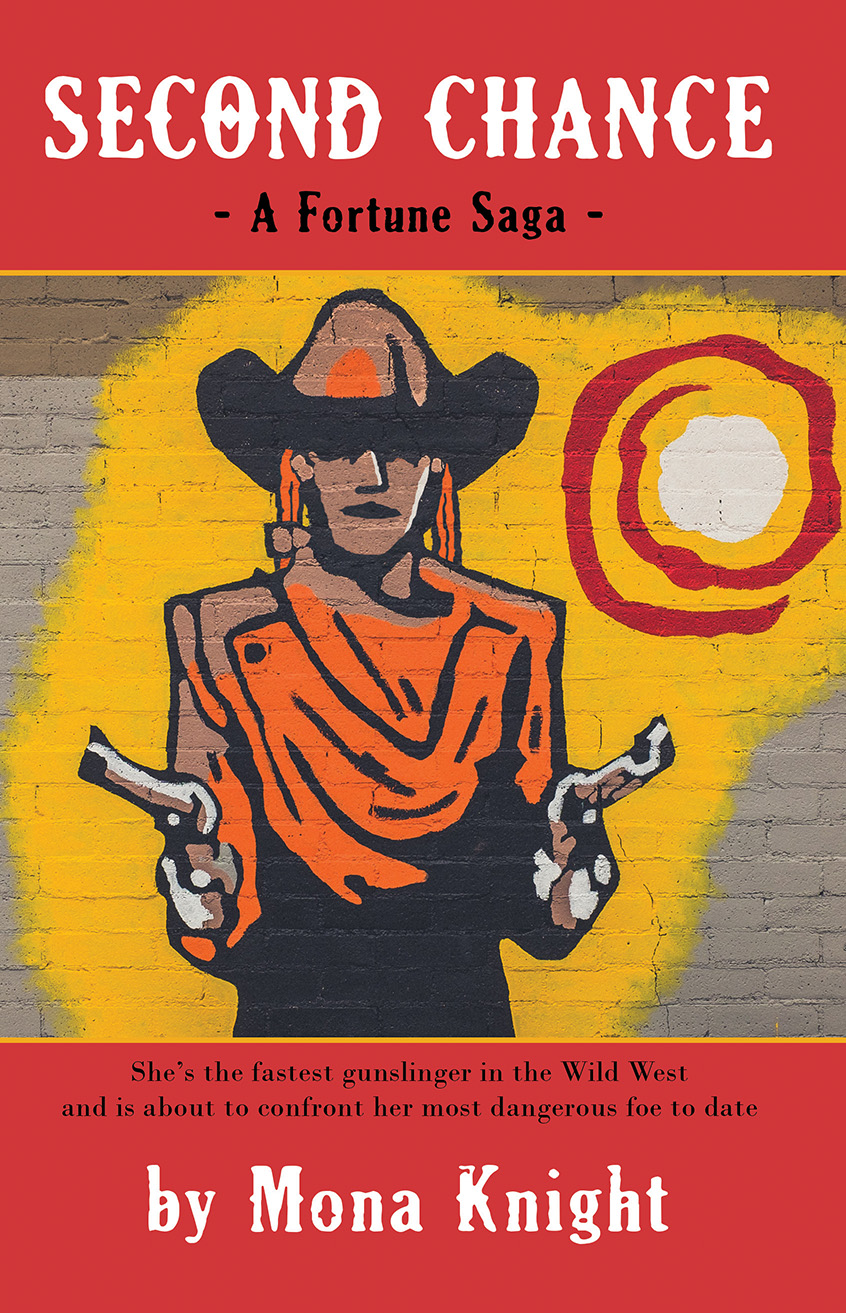 Second Chance is the next adventure in The Fortune Saga series and picks up where Banjo Flats left off. Fortune returns home to Banjo Flats, in the Dakota Territory, where she earned her reputation as a ‘shoot first, ask questions later’ kind of gunfighter. She agrees to accompany the federal marshal to Deadwood to bring back a notorious outlaw, and life gets complicated when she rescues a pair of young orphaned brothers along the road. While in Deadwood she picks up the trail of a lost gold shipment and is forced to confront a dark memory from her past and settle a long-standing score with the cold-blooded Mose Horn.

Publication of this title was assisted by: 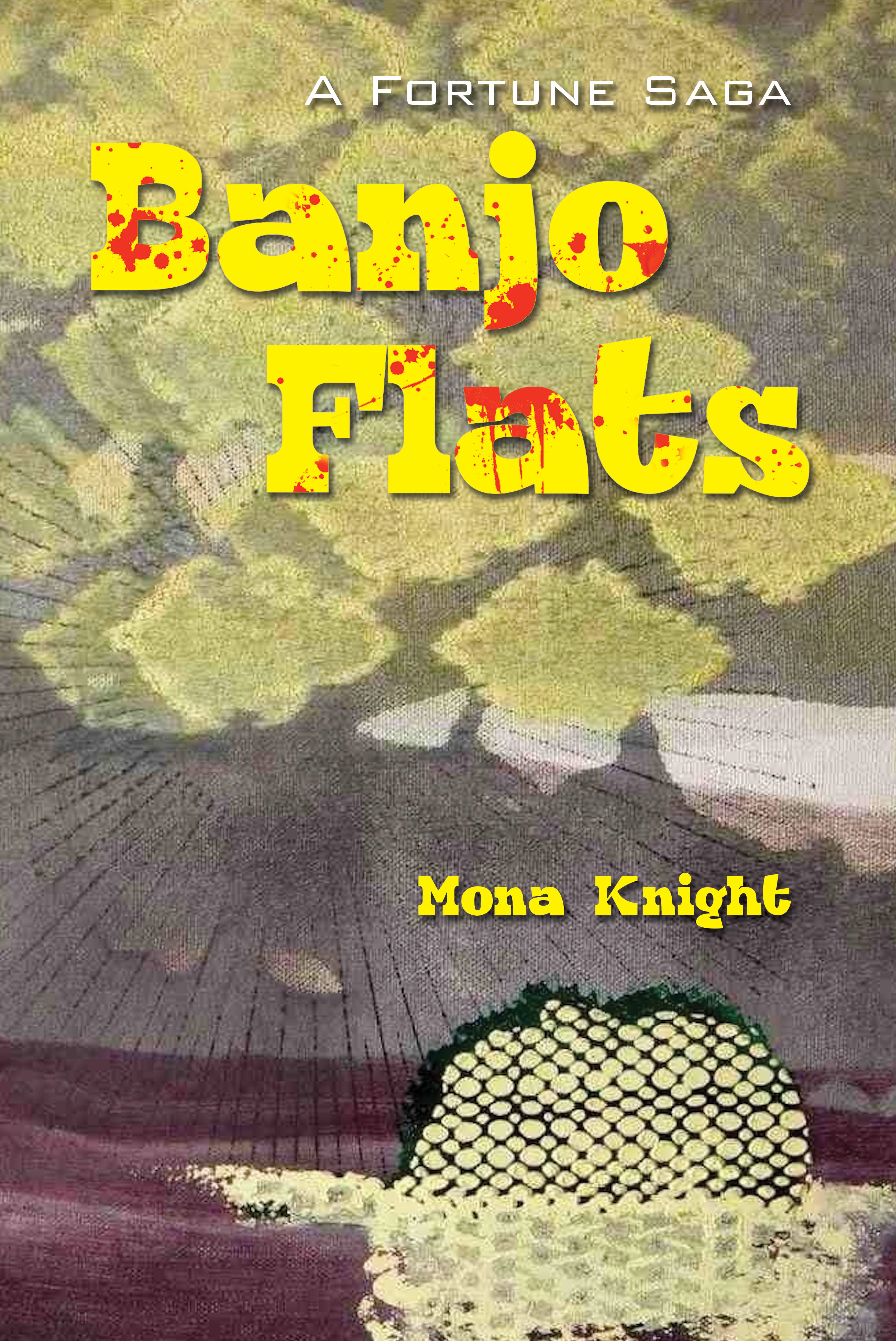 She’s called Fortune, orphaned at the age of thirteen and disguised as a boy in order to survive and fit in with the other drifters and dusters. Her mother taught her to read and write. Her father taught her to handle guns. She’s nobody’s fool and a crack shot, which lands her in a heap of trouble after killing one of the territory’s most notorious and crazed gunfighters on the day she arrives in  Banjo Flats – Territory of Dakota — the most lawless town in the Wild West. It’s a place where frontier justice is mostly settled with the barrel of a rifle. Fortune didn’t come to Banjo Flats looking for trouble but it found her anyway. There’s a price on her head. Every outlaw with a gun is headed to Banjo Flats thinking they can earn some easy money by killing the girl gunslinger. They’re wrong.

Mona Knight was raised on a sunny sheep farm in central Ontario where she developed a passion for western paperbacks and movies. She spent many years as a correspondent with a third-world sponsorship agency. In retirement she became a valued contributor for a Cape Breton newspaper, The Victoria Standard, attracting a devoted group of readers of her bi-weekly articles. She has published several short fiction stories. One of her works was a finalist in the Writers’ Federation of Nova Scotia’s annual writing competition and became the opening chapter of Banjo Flats.

Publication of this title was assisted by

Retailers can order direct from Boularderie Island Press below: